Backed by Country’s one of the largest and fastest networks – AT&T, Cricket is one of the most popular prepaid plan carriers. It consistently releases new deals for new customers. To get the best out of it, today we will know the cricket new customer deals.

You can get affordable smartphones with cheap plans from Cricket. All Cricket’s smartphones are priced reasonably, but some special switch to cricket deals stand out right now.

Although the iPhone 13 is available at Cricket, there is still no deal unveiled. Cricket sells iPhone 13 to its customers, but you have to pay the total price.

Rather, you can take advantage of the 300-dollar discount iPhone 11 deal. It may not be the newest model, but it still has its lovely display, excellent cameras, and a fast processor.

Cricket recently launched a new benefit with the More Unlimited Cricket plan, which provides 150GB of Cloud Storage users. Having a cloud backup storage for important data is always better in case an emergency happens.

If you are looking to get a new phone without breaking the bank, Cricket Wireless offers a free iPhone SE for customers who purchase the three-month plan, costing $60 per month.

The SE was still among the popular devices last year, and it has some of Apple’s latest specs, including running on the newest version (15.1) iOS system.

Apple’s A13 Bionic is cheap as the core; it provides users a smooth, fluid, and great experience. Thanks to the efficiency of the chip, you get long battery life. The small display, powerful processor, and excellent performance make it still a worthy phone.

You can get a 300 dollars discount on a new iPhone 11 when you switch to cricket deals from other carriers, except AT&T users.

iPhone 11 is just a few years old and still has a better camera, battery life, and faster processor than the flagship of some mobile phone manufacturer companies.

Its display can still be considered decent, which is replaced with 3D Touch in recent additions. Its glassy body looks attentive with six colors.

The model equips an A12 Bionic chip that’s faster and efficient at the same time. You can play any modern game without any issues. The offer only includes the version with 4GB ram and 64GB storage.

You can also get the Motorola Moto G Play for free when you port your phone number to Cricket Wireless.

The specs of the phone ideally make sense with the price and promise. It offers a 6.5-inch 772p LCD with a standard refresh rate, Snapdragon 460 processor with 4GB ram, and long-running 5000mAh battery.

The storage is limited to 32GB but can be expanded later on. Additionally, you can use the 150GB cloud storage effectively here. Its camera quality is also decent. The 13MP main camera also has high-resolution pixel-binning sensors for taking high-quality pictures.

With the Snapdragon 460 chipset, which was introduced a year ago, the phone offers top-notch performance. The 3GB RAM lets you play some heavy-end games.

Other Deals For The New Customers

You can get a plan for your entire family at 100 dollars each month when you switch to Cricket. The unlimited family cell phone plans include unlimited data, talk, and talk in the US, Mexico, and Canada. And the unlimited text, image, and video messaging nationwide.

But, it has some limitations, like data speed up to 8Mbps and streaming videos up to 480p. And, you need to pay an additional $10 per month for the 10GB hotspot data, which reduces to 2G speed after you reach the limit.

With the same $60/month, you get a bonus HBO Max subscription if you pay for three months at one go. That means, on top of a New free iPhone, you get access to thousands of films and original series for free too.

Why Should You Choose Cricket Wireless?

I am saying again, Cricket is one of the largest mobile virtual network operators in this country. It offers affordable deals, decent coverage, and high-speed internet.

But, the Carrier isn’t for everyone. For some (like, Instagram celebrities), Cricket probably is not even on their list, but for folks, who need a phone more than a 4k streaming smartphone, it provides the best value.

Here are some points I provided to demonstrate my point further.

Plans: Cricket offers one of the best cheap alternatives to the cell phone plans for 5 lines you get from large Carriers. Whether you want a 5GB data plan or an unlimited family plan, the probabilities are you’ll find the switch to cricket and get a free phone.

Coverage: As I said before, Cricket uses AT&T’s network so that you can expect decent range and speed. But, there are chances of data deprioritization.

Speed: It doesn’t have the best speed you expect. You can download at a speed of 3 Mbps and steam at 1.5 Mbps for 480p.

Overall: Cricket is just as they advertise. It’s cheap, it works, and it doesn’t have blazing internet speed.

How To Switch Phone To Cricket?

Switching from one carrier to another can be tricky. Different providers use different cellular technologies; a phone designed to work on a particular network doesn’t work on another. But, some carriers use the same type of technology, which you can switch without any issue.

You can use phones from AT&T on Cricket without any issue. T-Mobile’s phones also have a strong chance of working with cricket switch deals. But, if your phone is from Sprint or Verizon, you have no choice without looking for one.

If you bought your phone from a third-party dealer, there is a huge chance of working with Cricket. It’s because they frequently sell unlocked phones, which work on any network.

Does Cricket have any free phones right now?

Cricket Wireless has many free plans, and unfortunately, they are never constant. The phone you have today may end tomorrow. But, there is always something available. So, check the price.

Is it worth switching to Cricket?

Cricket doesn’t offer high-speed internet, their customer service is average, and there is a considerable change for data deprioritization. But, the deals are affordable and have decent coverage. If you are not too heavily involved on the internet, this carrier can be a great choice.

How does Cricket compare to Mint Mobile?

Cricket is advantageous when it comes to picking multiple lines, and also it uses AT&T, one of the most robust 5G and 4G LTE networks in the country.
On the contrary, Mint Mobile is one of the fastest-growing networks, supported by T-Mobile’s 5G network. It also provides broad coverage and is most likely to be available in your local. But, it also has the problem of data deprioritization.

What is the comparison between Visible and Cricket?

Both Visible and Cricket Wireless are low price pre-paid MVNOs, offer great deals for their users at a reasonable price. And, both are backed by the largest carriers in the USA. So, they both are known for providing the best-prepaid plans.
Verizon has the largest coverage in the country, followed by AT&T. Their 5G speed is also pretty close. And both of them have a huge customer base. So, although you will get a great benefit from their owner network, there are chances of data deprioritization often.

In the end, Cricket is an average carrier with cheap deals, decent overage, but little slow internet speed. Not everyone will like it, and it’s not for everyone. The plan is especially for those who want a mobile more than a smartphone.

If you don’t rely on the internet too much, in this case, Cricket can be an excellent choice for you. And, compared to other low prices MVNOs, Cricket has both advantages and disadvantages. Overall, you are getting plenty with the switch to Cricket deals. 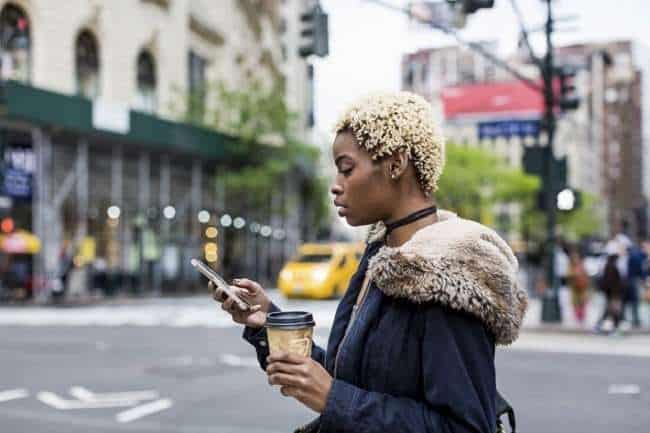 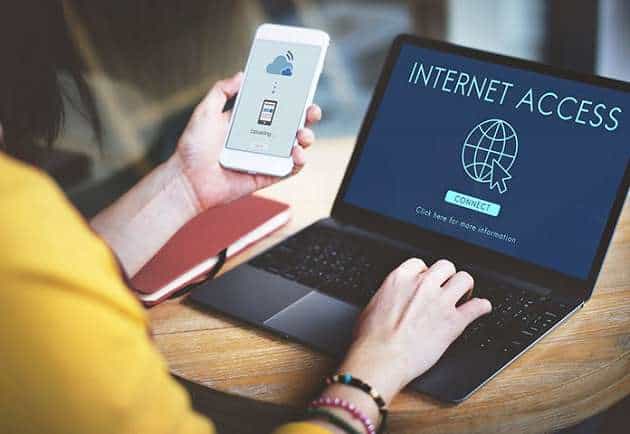